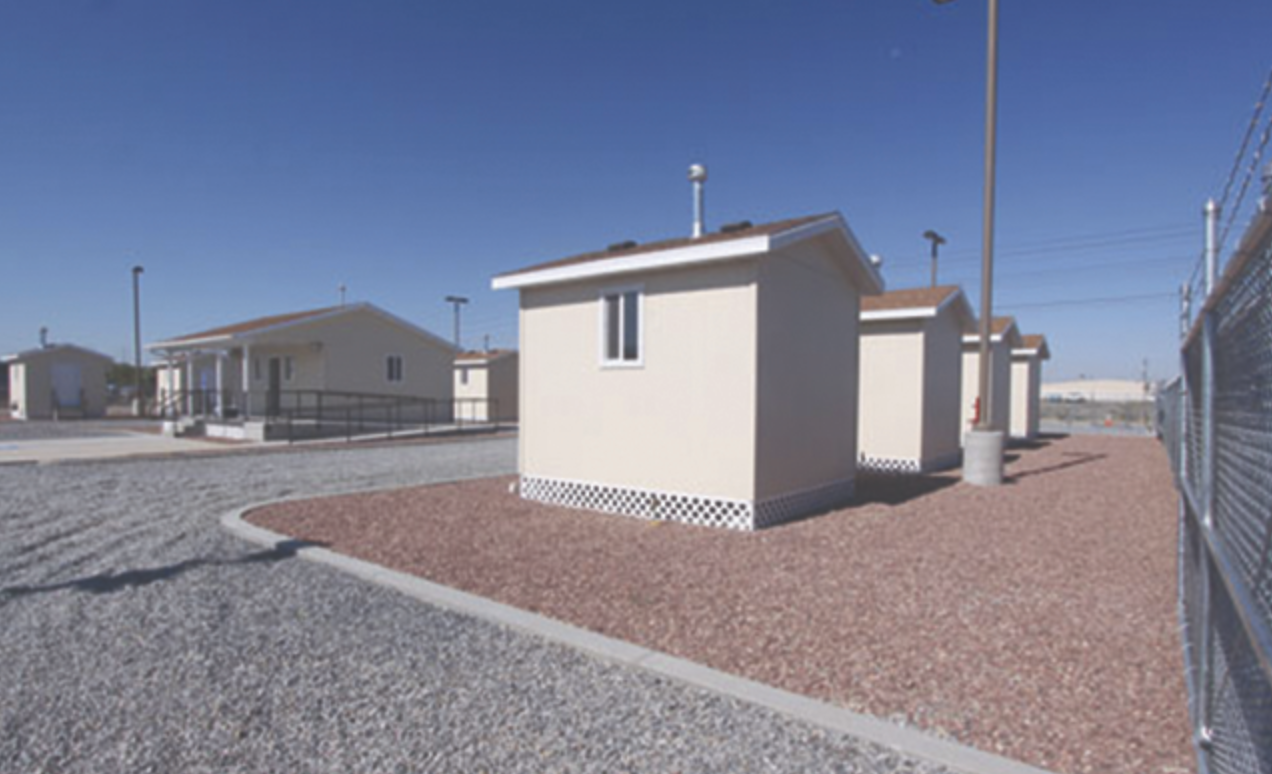 After year of testing, energy company wants to prove concept in municipality

Delta City natural gas customers might get a dose of green hydrogen in their home appliances if a pilot project proposed by Dominion Energy is able to overcome a few safety concerns.

A group from the energy company presented a two-year pilot program to city officials two weeks ago that would see it produce and store green hydrogen at their current regulator station and blend up to 5 percent of it with natural gas for area customers.

The concept has already tested well at the company’s training facility in Salt Lake City. The company now needs a small municipality to test it further and Delta proved a perfect fit.

“From a customer perspective we expect they won’t notice any difference and that’s pretty important to us,” he told Delta City Council members.

Andrew Hegewald, a Dominion business development manager, said blending is already being done in other countries and being contemplated by utilities in at least 15 states.

“We are not alone in this space. There’s a lot of momentum and capital and brain power going into using hydrogen as a fuel,” he said, adding later that instead of relying on other utilities’ data, Dominion wishes to collect its own during the pilot project.

The project is in no way related to the other hydrogen experiment unfolding nearby—Intermountain Power’s natural gas and green hydrogen electricity generation plant conversion.

According to a project engineer, Dominion contemplates setting up an electrolyzer of its own capable of producing the bulk of hydrogen needed, utilizing about 100 gallons of city water a day—or about what five homes might consume.

The hydrogen would be produced and stored at the regulator station located along the northeast border of the city, where the company regulates the pressure from the main natural gas line into the area’s lower pressure natural gas network. It’s at this spot where the blending could take place safely—when pressure from the main line is reduced from 400 pounds per square inch to 45 pounds for distribution to customers.

The 5 percent of hydrogen in the blend is a maximum amount, Ridge said, where mostly the threshold would be smaller, particularly during winter months when use of the network is highest. Ridge said if the project ever gets to 5 percent it will be during summer months when usage is lower.

However, one concern raised by fire officials who attended the meeting, was the enormity of the planned storage site. Dominion wants to store up to 50,000 cubic feet of hydrogen in a series of small, cascade-style tanks. That’s about 20 times the capacity considered safe by International Fire Code standards, said Lynn Ashby, Delta City’s fire chief, who would have to approve the project.

“There’s a big hazard there with hydrogen,” he said, adding later that any emergency would require residents to evacuate at least a mile from the facility, pretty much covering the whole city.

Alyssa Wahlin, the project engineer, said the company would include a number of safety features to its storage site to mitigate fire dangers. She said the storage containers would be located the furthest away possible from any thoroughfares. A firewall would be built to contain the storage units. And fire and heat sensors would be placed to detect any sort of combustion, triggering a total system shut down should something go awry.

She said the company is confident it can handle hydrogen safely since they do the same with natural gas every day, which itself is a dangerous gas. Also, a year’s worth of testing at the company’s training facility provided a confidence boost that it could be rolled out to customers safely.

Still, Ashby was not convinced.

“So you want a variance of that to store 20 times that amount (allowed by fire code)?” Ashby asked. “Right in the middle of the city. That’s not looking very good.”

Ridge said one of the reasons the company wants to produce much of the hydrogen on site is so that the company isn’t storing a large quantity there or managing heavy truck traffic to the site.

“The more we produce ourselves, the less we have to store. There’s a bit of a trade-off there. We felt that producing it ourselves was actually safer than bringing it in on truck trailers for the whole two-year period and storing it on site,” he said.

Asked whether state authorities, such as the Public Service Commission, have signed off on the plan, Ridge said state officials had seen it.

“There were no red flags raised, I can say that,” he said. “We’re not seeking a rate change. I think they liked that.”

Asked Monday whether Dominion officials reached out to him to talk further about their plans, Ashby said they had not. He said if it looked like a plan could move forward it would be after consultation with state fire officials as well.

Dominion has a web page with some additional information about the pilot project (Go to www.dominionenergy.com/projects-and-facilities/ natural-gas-projects/hydrogen-blending-in-delta-utah).

According to the website, the company wishes to finalize plans in the second half of 2022 and install the necessary equipment in late 2022 or early 2023. Blending would commence early next year.