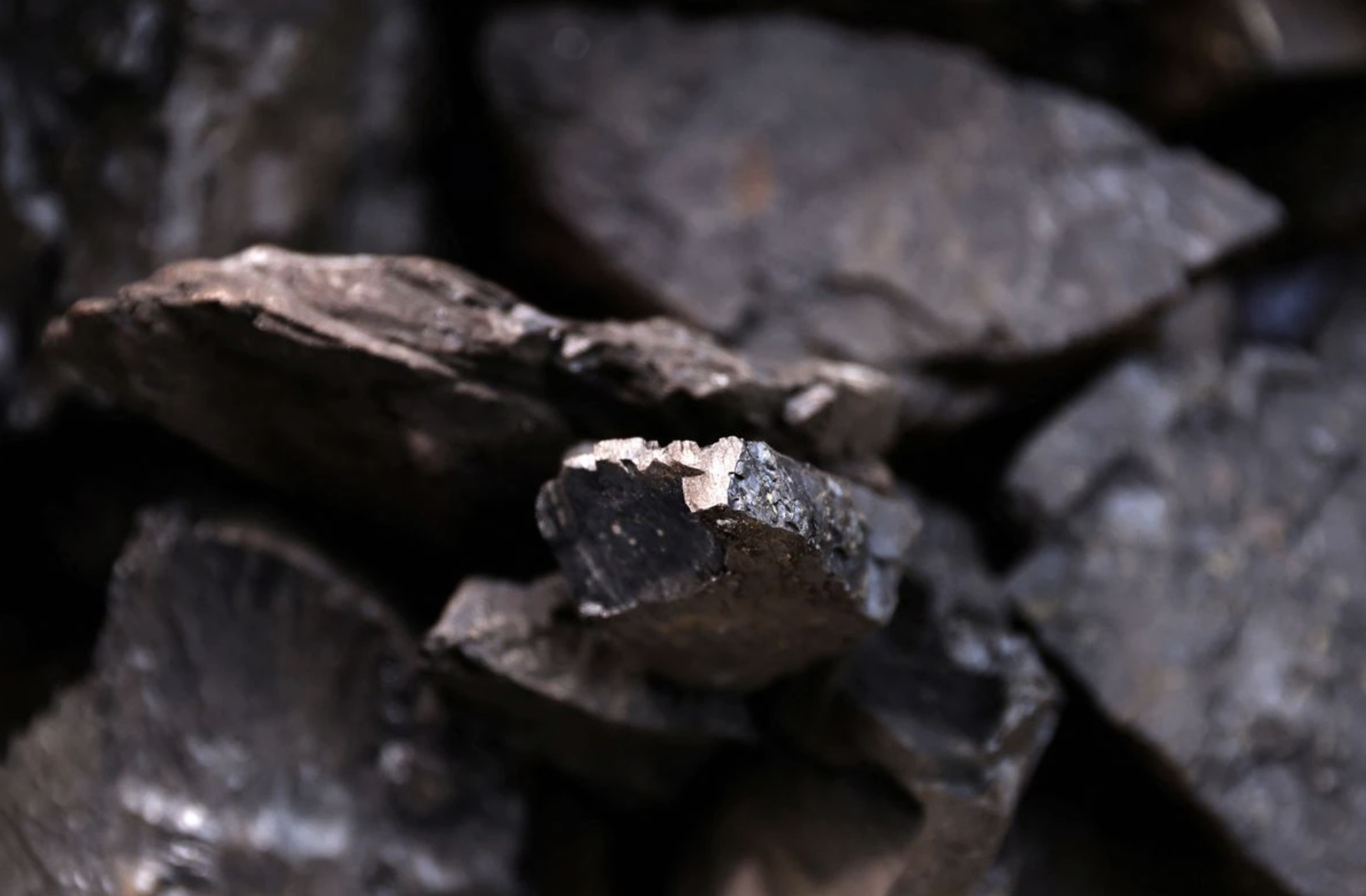 Oct 18 (Reuters) – High natural gas prices and global competition for the fuel have driven more demand for thermal coal for power generation this year as countries try to wean themselves off Russian energy supplies and seek relatively cheaper alternatives.

Some countries are reopening mothballed coal plants to secure enough energy for this winter, while others are boosting production as they seek considerable profits from exports.

Here are some of the revived coal projects and government plans on coal worldwide:

Austria – The government agreed with utility Verbund (VERB.VI) in June to convert a gas-fired power plant to coal in preparation for an energy emergency.

Bosnia and Herzegovina endorsed in March a plan to extend the lifespan of Tuzla 4 and Kakanj 5 coal-fired thermal power plants by the end of 2023.

Denmark – The government in October ordered Orsted (ORSTED.CO) to continue and resume operations at three of its oil and coal-fired power stations to ensure electricity supply. Two of them were due to be decommissioned on March 31, 2023.

France – The Emile Huchet coal power plant restarted in early October, only six months after it closed, according to local media.

The Economy Ministry said bringing back coal-fired power plants into the mix could add up to 10 gigawatts of capacity in case of a critical gas supply situation.

Italy – Among a raft of measures to help cut gas consumption, Italy plans to increase output from existing coal-fired and oil-fired power plants.

North Macedonia has delayed the closure of its coal-fired power plants Bitola and Oslomej to 2030 and plans to open two new coal mines to supply power stations.

Poland – The country suspended in September a ban on the use of lignite — the most polluting type of coal — for heating homes until April 2023 to ease the supply crisis. In June, it said it plans to “increase thermal coal production from existing mines this year maximum by 1.5 million tonnes”.

Serbia is increasing coal production due to insufficient rain for hydro-electric plants. Serbia’s Elektroprivreda Srbije (EPS) expects a new unit at its Kostolac power plant to come online by 2023, according to local sources.

Spain – The ministry for the ecological transition requested in May the delay of Endesa’s As Pontes coal power station closure. In September, it authorised the conditional closure of two of the plant’s four groups, “taking into account the reinforcement of power availability variables”.

The available capacity will only be used a last resort to ensure security of supply if needed. Germany’s Uniper (UN01.DE) said in September it would prolong the lifespan of its Ratcliffe coal power station.

Ukraine – Although most of Ukraine’s mines are in the Donbas region, seized by pro-Russian forces, the country is planning to increase domestic stocks of thermal coal from 2 million tonnes to 3 million tonnes ahead of winter.

(** Note that Ukraine’s government has stopped releasing coal production data since the start of the war).

Botswana – The government has estimated that demand from Europe could reach more than 50,000 tonnes a month.

South Africa – European countries, scrambling to secure alternatives to Russian coal, imported 40% more coal from South Africa’s main export hub in the first five months of this year than over the whole of 2021, figures obtained by Reuters showed.

Tanzania expects coal exports to double this year to around 696,773 tonnes, the country’s Mining Commission told Reuters, while production is expected to increase by 50% to about 1.365 million tonnes.

Australia – Australian resources and energy export earnings are forecast to jump 7% to a record A$450 billion ($290 billion) this fiscal year. Australian coal has increasingly headed to Europe instead of India since mid-2022 after European sanctions were imposed on Russian coal over its invasion of Ukraine.

China – Beijing approved 15 gigawatts of new coal-fired power capacity and another 30 million tonnes of coal-based iron-making capacity in the first half of this year.

Research from Greenpeace East Asia shows that provincial governments across China approved plans to add a total 8.63 gigawatts of new coal power plants in the first quarter of 2022 alone.

Indonesia – The world’s biggest exporter of coal has said it can increase output to help meet demand from countries that have lost supplies from Russia.

Colombia – The government said this summer it could increase coal and petroleum production as it steps up to fill the void created by sanctions against Russia.

United States – Several U.S. states, including Indiana, Wisconsin, New Mexico and Nebraska, have announced the delay of planned closures of their coal-fired plants, until as late as 2025, citing concerns about energy shortages among other issues.