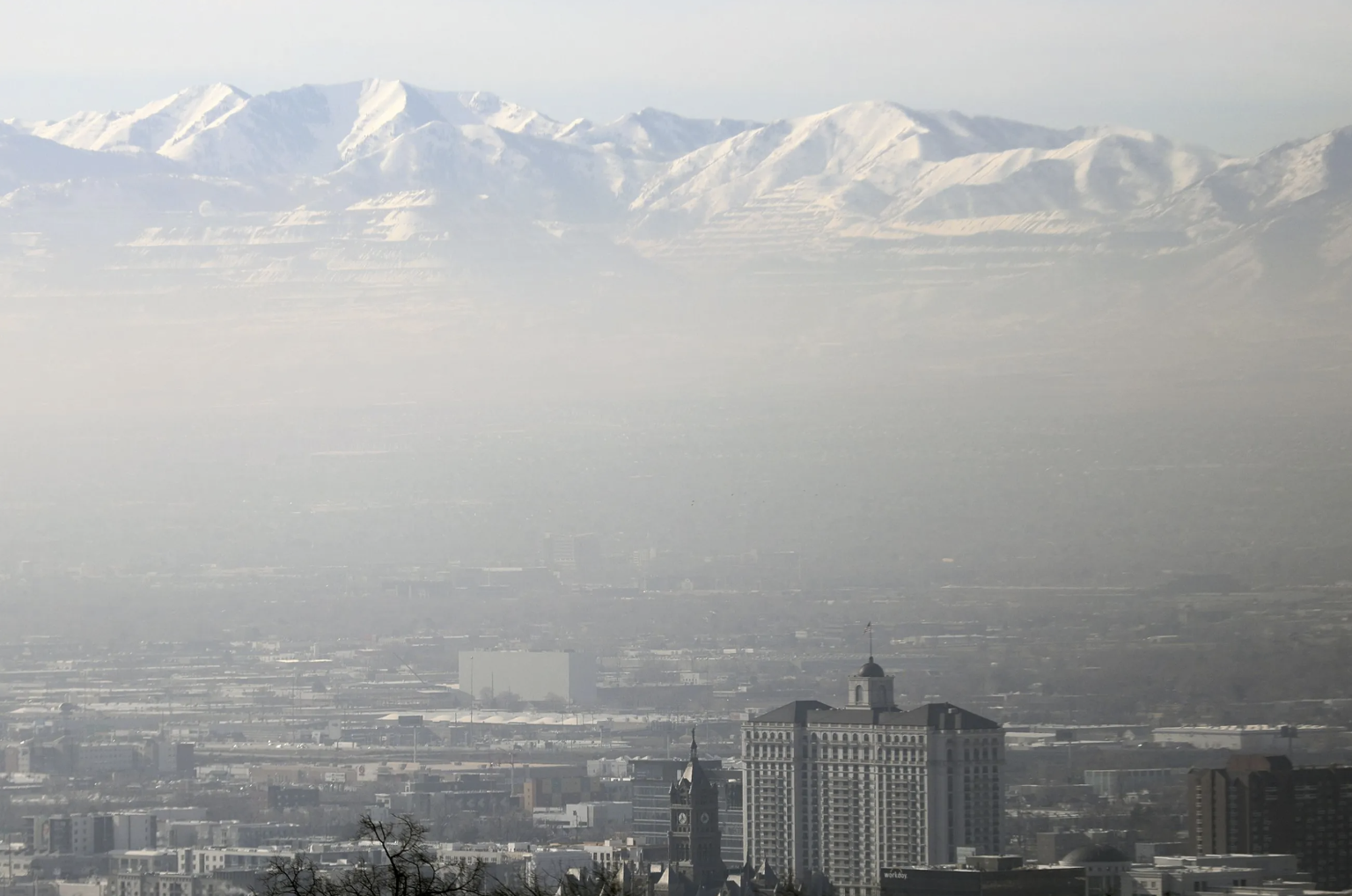 The Infrastructure Investment and Jobs Act that Sen. Mitt Romney helped negotiate and ultimately passed in November 2021 will go a long way in helping Utah realize its full potential as a clean energy leader by creating a hydrogen hub. Increasing production of this emerging energy resource will enable us to not only address air quality concerns in the Salt Lake Valley and throughout the state, but also help create 21st-century jobs for Utahans and position our entire economy for continued growth.

Earlier this summer, the Department of Energy officially launched the legislation’s new $8 billion clean hydrogen hub program. These hydrogen technology investments are designed to develop a network of domestic hydrogen producers, consumers and infrastructure that will help drastically reduce emissions that contribute to poor air quality. That is especially important for Utah, where our notorious inversion often discourages businesses from relocating or expanding their presence in our state.

Utah is well positioned to become a national and global leader in hydrogen power, which is something I have long advocated for in Salt Lake City. In fact, Utah companies are already making considerable progress to that end, particularly with the recent procurement of a $500 million DOE loan for the Advanced Clean Energy Storage project in Delta, which is being touted as the “world’s largest” clean hydrogen hub.

Utah already has multiple companies engaged in production, manufacturing applications, refueling and selling hydrogen backup power and equipment. We appreciate that the act gives Utah the resources and investments we need to continue building on this progress and making the vision of Utah as a hydrogen hub a reality.

Melissa Garff Ballard represents District 20 in the Utah House of Representatives. She serves on the National Advisory Board for Western States Hydrogen Alliance and has worked extensively across state lines to connect hydrogen producers and manufacturers with consumers.