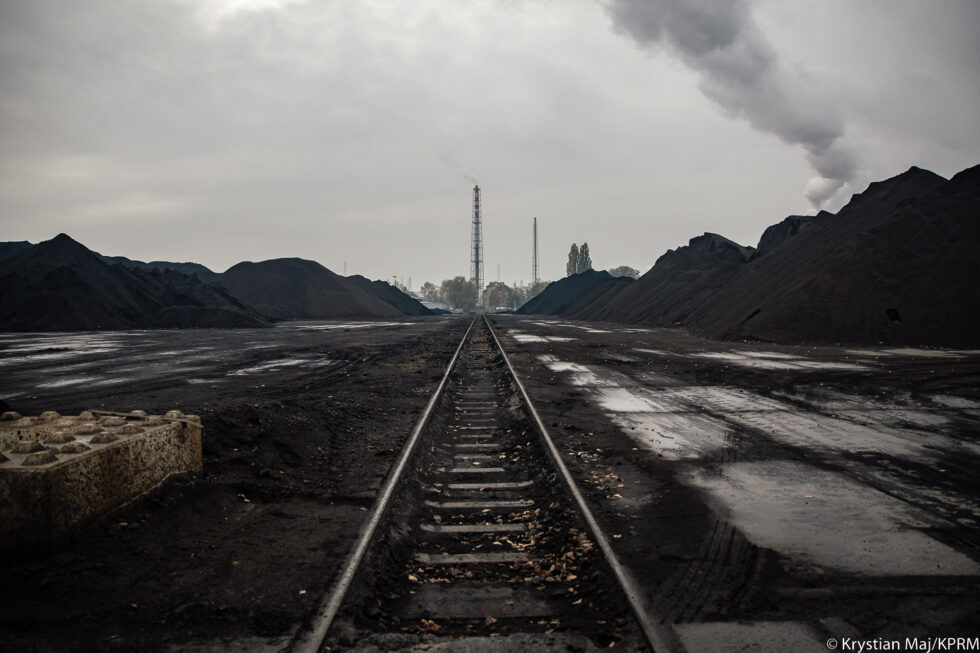 The current energy crisis means that Poland will not only delay its plans to shut down existing coal mines but will also expand production and even open new facilities, two government ministers have revealed.

Poland uses coal to generate 70% of electricity, by far the highest figure in the EU. The government’s current energy plan foresees that falling to between 11% and 28% by 2040. Additionally, one third of Polish households are heated by burning coal, a figure the authorities have also sought to reduce.

Most of the coal burned in Poland is mined domestically. However, under an agreement with unions, the government announced plans in 2020 to close all Polish coal mines by 2049.

However, in an interview with TV Republika yesterday, climate minister Anna Moskwa noted that there was growing “demand for coal even before the outbreak of war” in Ukraine. As a result, “we are planning to increase production wherever possible and are also planning new [mining] locations”.

Moskwa also noted that, although “nuclear energy is the future for Poland” – with the government currently finalising plans to construct the country’s first nuclear power plants, which will begin operation in 2033 at the earliest – “until we are sure of this atom[ic] energy we will not shut down any coal-fired power plant”.

Separately, in an interview with the Sieci weekly, state assets minister Jacek Sasin confirmed that, while the government still intends to close down all mines by 2049, it now needs to “revise the schedule” for when each one will close.

That will involve “postponing mine closures” and “perhaps drilling new [mine] shafts”. He mentioned the existing Bogdanka mine in eastern Poland as a location where production could be increased. “If we want coal, we have to invest.”

This would help to avoid “greater dependence on imported coal, [which is] much more expensive than ours”, explained Sasin. Following an embargo on imports of Russian coal – which was mainly used for heating homes – the government has been rushing to import coal from elsewhere.

It has also provided households with special allowances to buy coal for heating this winter and has temporarily suspended quality standards for the burning of coal.

Sasin, like Moskwa, also noted that Russia’s war in Ukraine has emphasised that gas is not a reliable energy source to use during the transition to nuclear. “Therefore we have to stay with coal longer [and] invest in renewable energy, which unfortunately is erratic.”

Last month, the Polish government picked US firm Westinghouse to construct the country’s first nuclear power station. Shortly after, it named South Korea as the partner in developing a separate nuclear plant to be overseen by private and state firms. It also intends to build one further plant.

Over the last year, the state treasury has also been buying coal assets from state-owned energy firms as part of an effort to restructure the Polish energy sector by helping state firms more easily find financing for low- and zero-emission investments.

The government has also been seeking to expand renewable sources of energy, which last year made up 17% of Poland’s energy mix, an increase from 7% in 2010.